According to The False Witness & False brother R.g. Stair The man of Sin was to be Revealed in September of 2015 by this false Prophet.

As you will Clearly see in This message that R.g. Stair Never Revealed the man of Sin in 2015 EVEN THOUGH He Acknowledges that The 4th Thunder that He Said God Gave Him Actually took place by a Phone call He Received on March 6 2021.

NO SCRIPTURE Is of ANY PRIVATE INTERPRETATION

We Need to Talk About Mr. Global – Part 3

We Need to Talk About Mr. Global – Part 2

Two are better than one; because they have a good reward for their labour.
Ecclesiastes 4:9 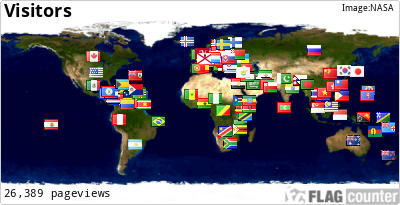